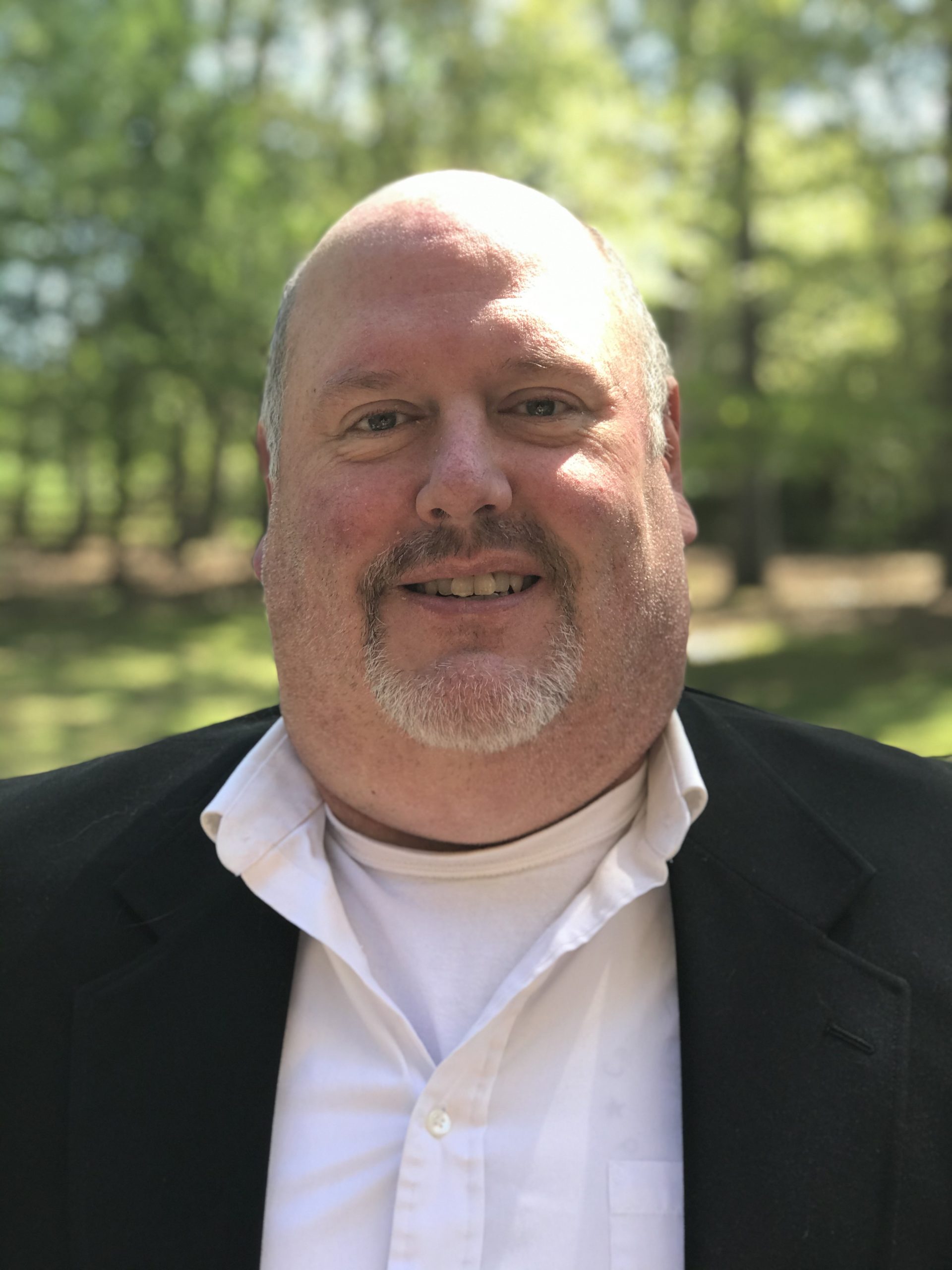 The Law and Public Safety Education Network (LAPSEN) is pleased to announce its new Executive Director is Dr. Thomas Washburn. Dr. Washburn recently retired from three decades in public education. He brings extensive educational experience designing courses, writing curriculum and opening Law and Public Safety programs locally, throughout Georgia and nationwide. He served as an advisor for SkillsUSA where he had two national officers, twelve state officers, SkillsUSA National Model of Excellence winner, three time SkillsUSA National Model of Excellence finalist, 14 national medalist, over 200 state champions and was Advisor of the Year for Georgia, the Southeast and runner up for the national Advisor of the Year award. He has also served on the SkillsUSA National Education Team for CJ and CSI for 15 years. He won various awards such as the Stanford University Sterling Award for Academic Achievement, Atlanta Journal and Constitution Millennium Honor Teacher, American Bar Association Lawyers Auxiliary Educators Award of Excellence, Trade & Industrial Educators of Georgia Teacher of the Year, Fulton County Schools High School Teacher of the Year, Claes Nobel Educator of Distinction, Gilder Lehman Scholar, Fulbright Scholar Nominee plus 21 other awards and honors. He was the first Law and Public Safety Career and Technical Education teacher to be National Board Certified and the first teacher to teach criminal forensics in the country. He received his PhD from Capella University where his dissertation studied the induction process for law and public safety teachers. His masters in teaching special education was awarded from North Georgia College. He attended Young Harris College and finished his Bachelors in political science at the University of Georgia. He completed the police academy at North Central Georgia Police Academy. Tom lives in Milton, Georgia with his wife and two college age sons.

The LAPSEN Board decided to move forward with the 2020 National Conference as a virtual conference. The conference will start on November 3rd. More details will be posted on the LAPSEN website. CLICK HERE to learn more. 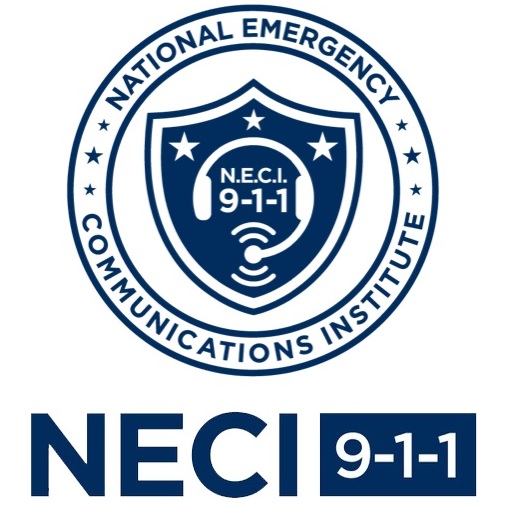 LAPSEN is pleased to announce a new partnership with NECI. The new team will offer a national dispatch training for classroom instructors who can then teach the NECI curriculum to their student to prepare for the national certification exam. Learn more at CLICK HERE